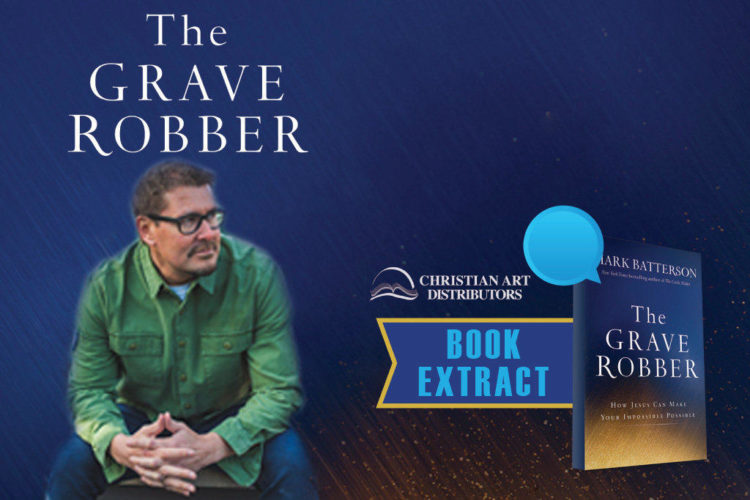 On a January morning in 2007, a world-class violinist played six of Johann Sebastian Bach’s most stirring concertos for the solo violin on a three-hundred-year-old Stradivarius worth $3.5 million. Two nights before, Joshua Bell had performed a sold-out concert here patrons gladly paid $200 for nose bleed seats, but this time the performance was free.Bell ditched his tux with coat tails, donned a Washington Nationals baseball cap, and played incognito outside the L’Enfant Plaza Metro station. Street musicians are not a nun common sight or sound for Washingtonians. In fact, my son Parker has played his guitar outside Metro stations a time or two, trying to make a little extra spending cash. Amazingly, his tip jar fared about as well as that of virtuoso Joshua Bell. The experiment was originally conceived by Washington Post columnist Gene Weingarten and filmed by hidden camera. Of the 1,097 people who passed by, only seven stopped to listen. The forty five-minute performance ended without applause or acknowledgment. Joshua Bell netted $32.17 in tips, which included a $20 spot from the one person who recognized the Grammy Award-winning musician.

On an average work day nearly a million passengers ride Washington’s Metro system, and L’Enfant Plaza is one of the busiest stops. A stampede of tourists and government employees hustle and bustle through turnstiles, trying to get where they’re going as quickly as possible. But those circumstances don’t discredit or disqualify the question raised by this social experiment: If we do not have a moment to stop and listen to one of the greatest musicians in the world, playing some of the finest music ever written, on one of the most beautiful instruments ever made, how many similarly sublime moments do we miss out on during a normal day? Remember the old adage? Beauty is in the eye of the beholder. It’s true of everything, isn’t it? But it’s especially true of miracles. Miracles are happening all around us all the time, but you won’t see them if you don’t know how to look for them.