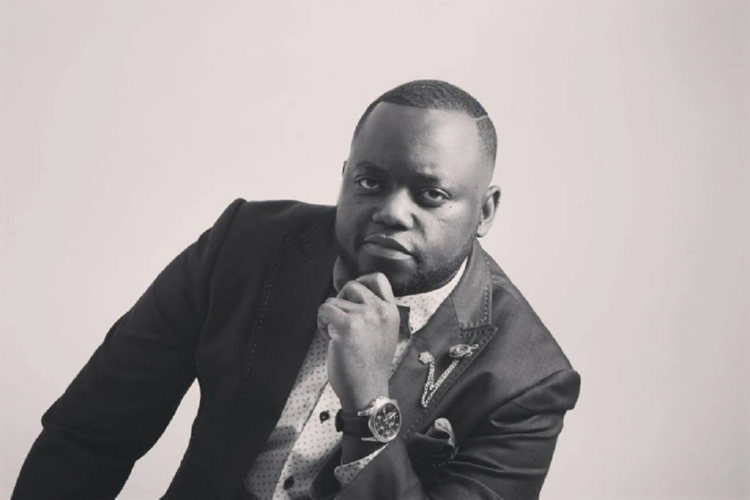 From homeless to a multi-award winning artist, empowerment speaker and philanthropist.

JuroLumba was once an occultistand alcoholic, but everything changed when he had a life-changing encounter with God. This encounter came after a season of being homeless, which incidentally, was also the inspiration for songs such as God is in Control. In short, the ‘fast life’ was exchanged for ministry, feeding the homeless in Cape Town, and giving away blankets to the poor.

His love of music (hip-hop) became a vehicle to promote the kingdom of God, and to minister to a generation often left on the sidelines in the Church. He noticed that some young people (and many adults) weren’t interested in attending Church because they felt ‘left out’, misunderstood, and seemingly forced to serve God according traditions and people’s personal taste. Juro faced some opposition from those who did not welcome rap as a legitimate genre or medium of worship and outreach.

In the midst of all this confusion and opposition, Ambassador J Loemba (his stage name) decided to stop performing rap in order to solely focus on preaching; however, whenever he prayed about it , the Lord reminded him that He is the one who gave him this talent! He asked the Lord for a sign, and after a while hewas invited to minister in song in a very conservative Church and was surprised to see old men and women (from 60 and up) praising God to rap, almost with more energy than young people who were equally as shocked as he was.

After the event, a kid came to him and told him that he always wanted to be like 2Pac but after hearing him, he decided to use his talent for God and rap about things that edify people; after encouraging and praying for the kid a group of elderly women approached him to tell him that they loved his music and that the Lord has placed a special anointing upon him and that he will be mightily used by God to reach lives around the world.

A while later, the Grammy Award winning Artist Donnie McClurkin prayed for Juro during his African Tour; Donnie also prophesied exactly the same things Ambassador J Loemba has been receiving through visions, as well as from other ministers. Donnie McClurkin also inspired him to combine his preaching and music ministry in order to reach different groups of people in and outside of the Church.

After seeing and hearing many more similar encouraging testimonies and prophesies, Ambassador J Loemba decided to record his first album but he quickly faced another obstacle – he couldn’t get a record deal because the Hip Hop Gospel Genre was still new and not well received in the Christian Community. Jurowas inspired by God, while praying,to start his own record label that was subsequently named Christ Impact Records. Even though many people (including Christians) never thought that anything good would come out of this initiative, today by the grace of God he is a multi-award winning artist. He was recently nominated in UK in the Best International Artist Category along Grammy/Dove/Stellar Awards with winners such as Donnie McClurkin, Andy Mineo, Israel Houghton, and Deitrick Haddon. In South Africahe has (together with CMMM) won the SABC Crown Gospel Music Awards 2016 “Best Music Video of the Year” for a song and music video he wrote and co-directed titled God of Miracles.

Because Ambassador J Loemba chose to obey God, despite the opposition and lack of support, his Record label “Christ Impact Records” is one of the most successful Urban Christian Records Label in Africa today, with his music featured on mainstream TV Channels and most major Gospel Media Platforms from Africa, Europe, to the USA. Through his music ministry lives have been transformed; he has seen people healed, the dead raised back to life and hardcore gangsters changed while in prison while listening to his music and testimony.

When asked how he would like to be known and remembered, Ambassador J Loemba said “I want my life to reconcile men and women around the world to the reality of God, and demonstrating that nothing is impossible with God.”